Robert Nisbet is the Rail Delivery Group’s Director, Nations & Regions and broadcast spokesperson for the rail industry. Previously he was Senior Political Correspondent for the UK-based TV network Sky News, where he also spent a decade reporting from Washington DC and Brussels. Among the stories Robert covered for the award winning network include the election and inauguration of Barack Obama and the aftermath of the Haiti earthquake. He began his journalist career as a radio and TV correspondent for the BBC in both Los Angeles and London, becoming a regular face on the Six O’Clock News and Newsnight as well as presenting The Morning Show on BBC1. 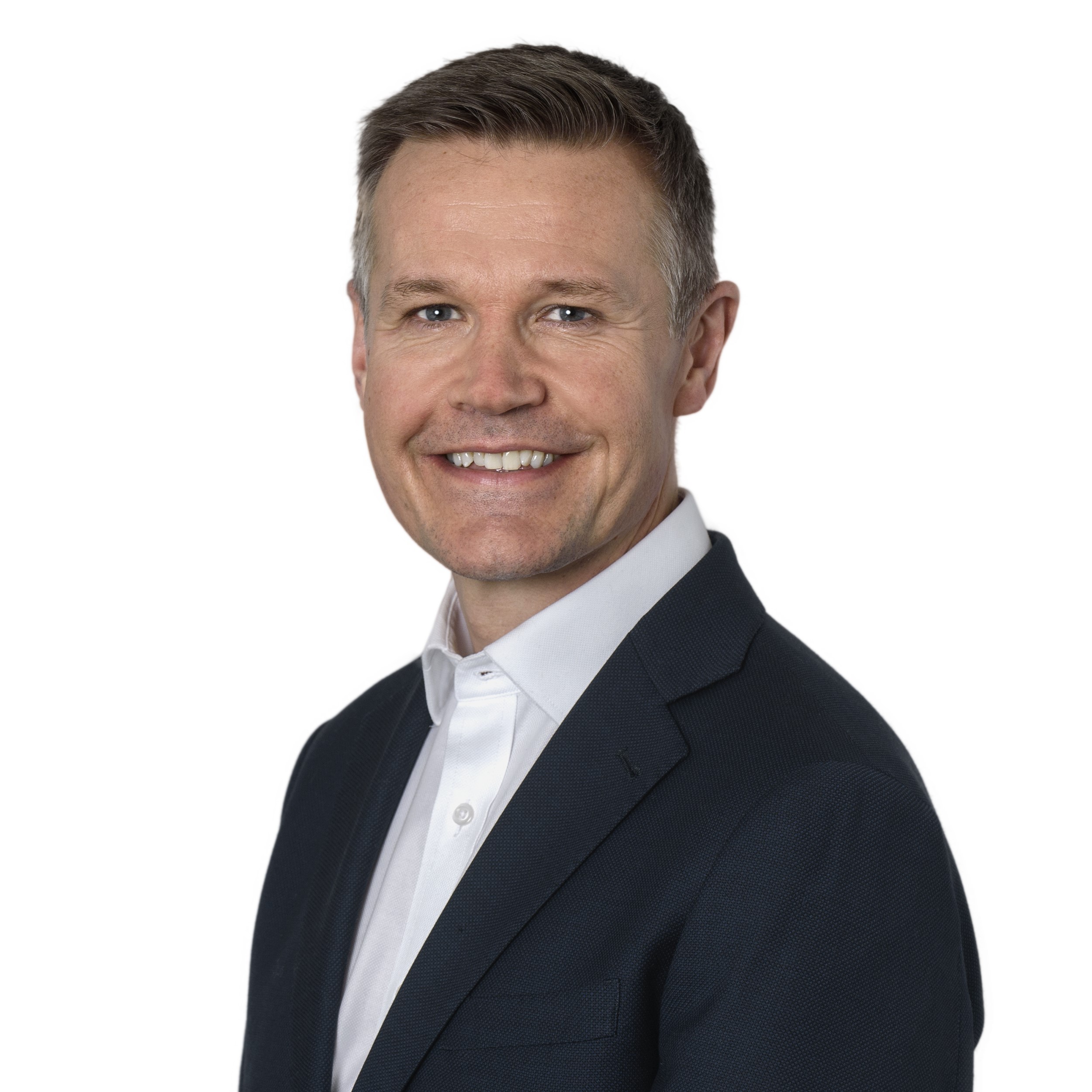