Bernadette Kelly became Permanent Secretary at the Department for Transport on 18 April 2017.

From September 2015 to April 2017, Bernadette Kelly was Director General, Rail Group in DfT. Prior to that she was a Director General at the Department for Business, Innovation and Skills (BIS) from April 2010.

Bernadette joined the Civil Service after graduating. She has spent most of her career working on public policy in relation to business and the economy. She has led work in government to reform the planning regime for major infrastructure; boost housing supply; establish the Competition and Markets Authority; strengthen utility regulation; reform corporate governance; and on industrial strategy and local growth and devolution.

In addition to DfT and BIS, Bernadette has worked in the Department for Communities and Local Government, HM Treasury, the Cabinet Office and the Prime Minister’s Policy Unit; as well as on secondment to ICI plc.

Bernadette was made a Companion of the Order of the Bath (CB) in 2010. 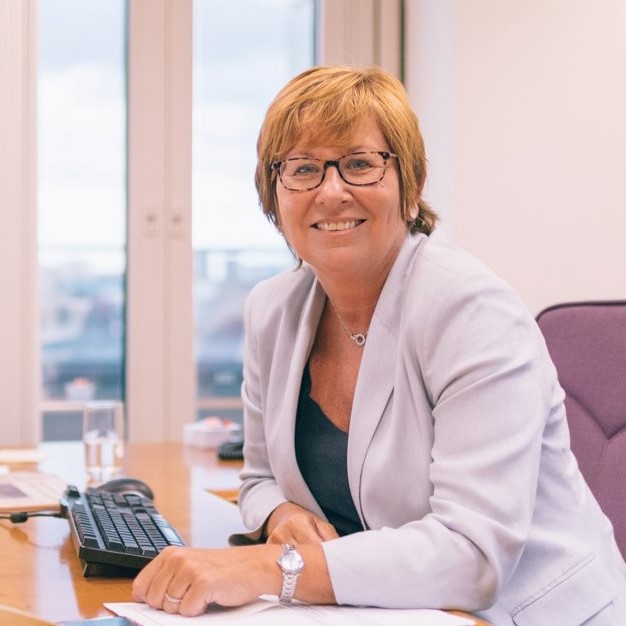